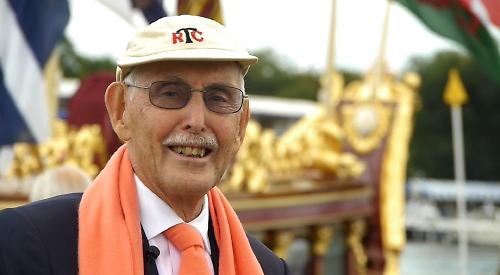 THE world’s oldest competitive oarsman has died at the age of 97.

Dr Charles Eugster, who was elected to Leander Club in Henley for services to rowing at the age of 82, passed away in London last month after suffering heart failure.

He had a career as a dentist and was an author.

Jeremy Randall, president of Leander, said: “Charles represented the very best that can be achieved at an age where most people would be looking to take a well-earned rest.

“He rowed competitively at every stage of his long life, starting at St Paul’s School, for whom he raced at Henley in the Ladies’ Plate in 1938. He then went on to represent Thames Rowing Club in the Grand and the Wyfold before pursuing his career as a dentist.

“But like all the very best athletes, it was his focus and determination to succeed that will be his greatest legacy.”