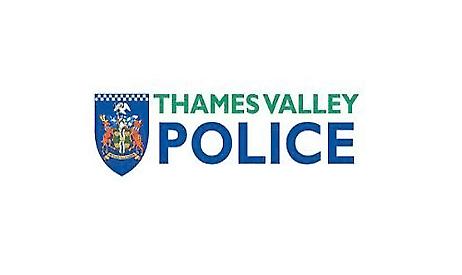 A TEENAGE driver was taken to hospital with a broken ankle following a road rage incident with another motorist in Henley.

Police said was driving a Vauxhall Corsa in St Mark’s Road at about 6.10pm on Thursday last week when he became involved in a dispute with the driver of a Volkswagen Fox.

He was taken to the Royal Berkshire Hospital in Reading for treatment.

Police are appealing for witnesses to the incident in which the two cars blocked the road.

The teenager was white, 5ft 10in tall and of medium build, while the other driver was a white man in his mid-forties, who was slim and balding.