Pedestrian in serious condition after collision 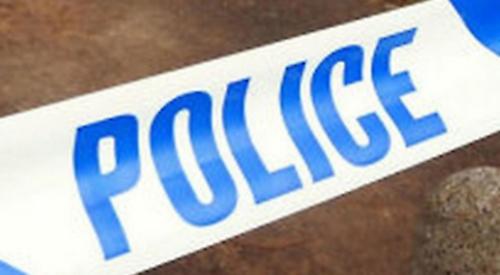 A PEDESTRIAN suffered serious head and chest injuries after he was involved in a collision with two cars in Hambleden.

Thames Valley Police are appealing for witnesses to the incident, which happened yesterday (Saturday) on Skirmett Road at about 8.50am.

The 77-year-old was taken to the John Radcliffe Hospital in Oxford, where he remains in a serious but stable condition.

The vehicles involved were a red Ford Fiesta and a black Fiat 500.

The fire service, ambulance and air ambulance were also in attendance.

If you have any information, call PC Dawn Seston of Amersham Roads Policing on 101, quoting incident reference 380 of August 26, 2017.