Prison for cyclist who attacked teenager 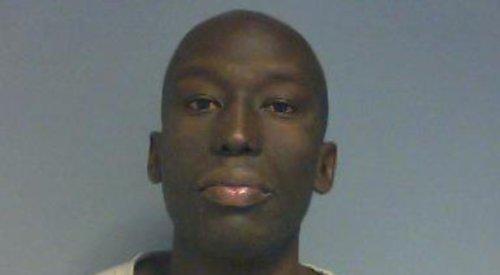 A CYCLIST who beat up a teenager in Caversham has been jailed for 18 months.

The court heard the victim was a passenger in a car being driven by his father to a shop in Nire Road, Caversham, when they approached Tombe on his bicycle and he caused the car to swerve.

When the boy went into the shop, Tombe approached the car and rowed with his father before damaging the vehicle. The father then drove away.

Tombe then dragged the victim from the store and punched him in the face before forcing him to the ground and stamping and kicking him in the head.

The incident happened at about 5pm on April 23 and Tombe was arrested following a police search of the area.

Dc Maggie Bruce, who investigated the attack, said it was “horrific”.

She said: “Without the strength shown by the victim, his family and the witnesses to this truly awful incident this conviction would not have been possible.

“I would like to thank them for their courage and engagement with the prosecution process.

“The sentence imposed by the court shows that violence will not be tolerated and that Thames Valley Police will seek to deal with such offenders robustly.”