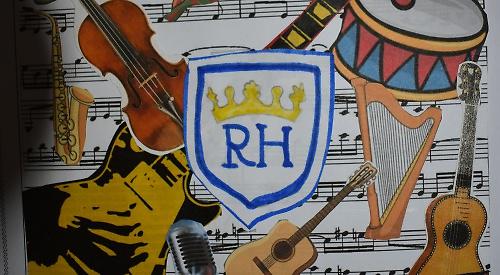 SEVENTY pupils at Rupert House School in Henley recorded a CD to showcase their musical talents.

They included soloists, orchestras, ensembles, a string quartet and a saxophone group.

The recording was made at the school in Bell Street and took about three hours, being overseen by sound engineer Mark Neal of My School CD. The CD will have 20 tracks and be available to buy after it has been mixed and edited.

A competition to design the artwork for the cover was won by 10-year-old pupil Millie Newman.

All the profits from sales will go to the Felix Project, a charity which collects unused food from suppliers and turns it into meals for vulnerable people.

Jennie Baxter, head of music and performing arts, said: “The CD contains a mixture of music from classical to pop. The school has not done something like this before and we have some brilliant musicians.”