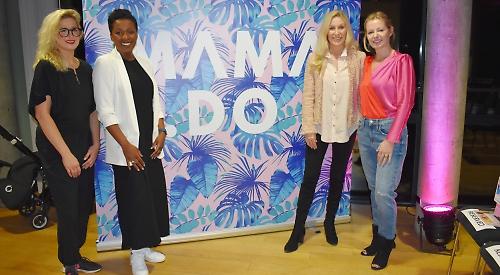 A TALK on womanhood was held at the River & Rowing Museum in Henley.

It was organised by Mama.do, a networking group aimed particularly at mothers.

Dozens of guests listened as the panel discussed topics such as motherhood, work and careers, female equality and social media. There was also a question and answer session.

Mrs Best said: “It was so nice to speak and also listen to all those young women with their ideas on life and how positive and insightful they were. When you put 80 women in a room together you’re going to have a good time!”

Lizzie Hughes, who founded Mama.do last year, said: “One of the key things I wanted to talk about was womanhood. We had a great discussion about feminism, equality and how you change as a woman as you get older.”