Conservative stands down from town council 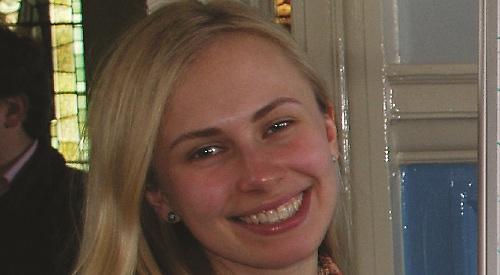 The Conservative councillor, who was elected in 2015, resigned via email today (Wednesday).

Conservative leader Julian Brookes said Miss Chandler-Wilde’s journalism job meant she had been unable to regularly attend council meetings since the turn of the year.

He said: “Some people have work commitments and they prevented her from fulfilling her duties or coming to council meetings.

“She doesn’t think that’s going to change in the near future and she’s taken the honourable path of resigning to let somebody else take her place.

“It’s a great pity but that’s how things go.”

A by-election will be held for the empty seat if 10 residents in the south ward request it and there is more than one candidate.