New primary school given go ahead 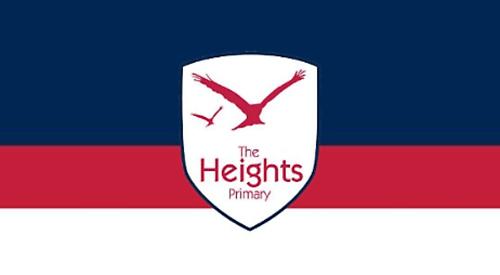 PLANS for a new primary school in Caversham Heights have been given the green light.

The final decision will be made by the council’s head of planning by May 30.

It effectively ends years of wrangling over the free school, which opened in temporary premises off Gosbrook Road, Lower Caversham, in September 2014.

The school says the playing fields land is the best option while nearby residents and campaigners say it is unsuitable.

The school was founded by a group of parents to help meet the shortage of primary school places in north Reading.

But the search for a permanent site has caused controversy.

Out of about 40 suggestions, five sites were included in a public consultation exercise carried out by Reading Borough Council before the playing fields emerged as the overwhelming favourite with almost 70 per cent of the vote. The Education Funding Agency, a government body, then offered £1.36million to improve leisure  facilities on the playing fields in return for a lease on 1.2 acres of the 25-acre site for the school.

An alternative proposal called Fit4All was put forward by the Mapledurham Playing Fields Foundation, which doesn’t want the school built there and instead wants to lease the fields for fund-raising purposes.

Reading Borough Council, the trustees of the land, carried out a 10-week public consultation on the choice of the fields.

More than 80 per cent of respondents supported the school’s plans and 84 per cent supported the council in imposing a legal restriction on the remainder of the land to prevent any more development.

Opponents have argued that the playing fields, which were left to the borough in trust by Charles Hewett to be used for recreation, leisure and sport, are not a suitable site for the school.

For the full story and reaction see next week’s Henley Standard.