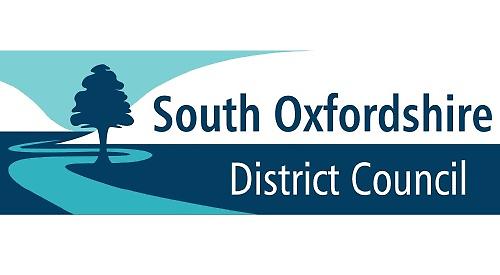 JANE Murphy is set to be the next leader of South Oxfordshire District Council.

The Cholsey ward councillor defeated Will Hall, who represents Sonning Common on the authority, in the Conservatives’ leadership vote last night (Thursday).

The decision will be ratified at a full council meeting next Thursday where a new cabinet will also be appointed.

The two-way fight was sparked when the current leader, John Cotton, announced his resignation last month, saying he would not put his name forward in the forthcoming Conservative Group elections.

This came two days after councillors voted against the council’s new local plan, which allocates sites for development until 2033.

The plan includes the Chalgrove airfield site, where Homes England wants to build 3,000 homes but a tenant business, ejector seat manufacturer Martin-Baker, says it does not want to make way but continue with its lease, which runs until 2063.

Councillors voted to reject the Conservative cabinet’s recommendation by 17 votes to 10 with three abstentions. Fourteen of Councillor Cotton’s party colleagues refused to support the plan.

Councillor Hall, who lives in New Street, Henley, and is the son of BBC director-general Lord Hall, is a former cabinet member for finance.