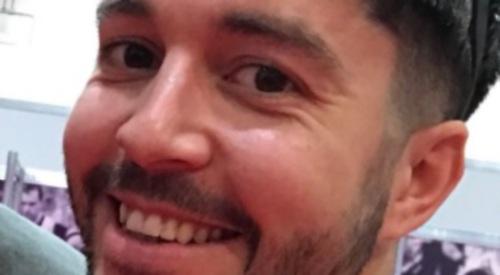 A GROUP of runners from Henley completed a 3.7-mile jog in memory of a man who died at this year’s London Marathon.

Matt Campbell collapsed shortly after the 22-mile mark of the 38th annual race on April 22 when temperatures reached 24C, making it the hottest on record.

Mr Campbell, from Kendal in Cumbria, was a semi-finalist on the BBC’s MasterChef: The Professionals last year.

A Facebook page called “Finish for Matt” was set up to encourage runners around the country to complete the 3.7 miles that Mr Campbell had to go to the line.

More than £300,000 has been donated to the Brathay Trust, the charity he was running for, since his death. On Saturday, Peter Hopkins, Phil Stubbington, Keith Jefferies, Louisa Mead, John Huntley, Richard Hopkins, Ellie Jefferies and Fay Wright ran from Henley along the towpath to Remenham and back.

Mr Hopkins ran this year’s London Marathon in aid of Sue Ryder, while 84-year-old Mr Huntley first took part in 1997. Mr Hopkins said: “My sons Ed and Richard saw Matt being treated as they were making their way to the Sue Ryder cheerpoint and I would have run past him.

“Phil and Louisa alerted me to the campaign to #FinishforMatt so we got a group together. It was fun to run as a group but also respectful of the fact that more than 100 people were hospitalised and Matt died. Running 26 miles in 24C should not be undertaken lightly.”