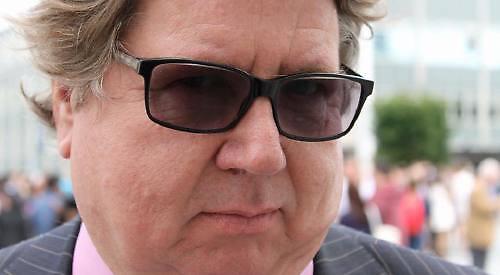 GRAHAM Howe will replace the outgoing Bob Pitts as a Wokingham borough councillor after victory in last night’s (Thursday) elections.

Cllr Howe is a commercial manager who has lived in Wargrave since 1993, serving as chairman of governors at the Robert Piggott junior and infant schools and chairman of the last two Wargrave Village Festivals.

The Conservatives retained overall control of the council with 42 seats. The Liberal Democrats and Labour have eight and three seats respectively, while there is one independent councillor.

In the Reading Borough Council elections, the Caversham ward was won by Labour’s Adele Barnett-Ward with 1,531 votes.

Councillor Barnett-Ward has lived in Caversham for 15 years and works for family support charity Home-Start Reading. She and her husband also co-own a small design business.

She previously lobbied the council to ringfence the developer’s contributions from St Martin’s Precinct to be used on road safety in Caversham.

In the Peppard ward, Conservative Simon Robinson retained his seat after winning with 1,461 votes.

Councillor Robinson has lived in the ward for 13 years and is  lead spokesman on education for the council, as well as sitting on the planning applications committee.

He has also campaigned on issues such as the proposed development by Gladman Homes of new homes on the South Oxfordshire border.

In the Thames ward, David Stevens (Conservative) retained his seat with 1,527 votes, just 352 ahead of Brian Murphy (Labour).

Councillor Stevens, who was first elected in 2004, served in the Royal Navy for nearly 10 years as a navigator before retraining as a company secretary.

He has lived in Reading since 1988 and has served on various council committees, including chairman of the audit and governance committee since 2012.

Cllr Stevens is chairman of the Reading East Conservative Association and a keen rower on the Thames at Caversham.

Labour retains overall control of the council with 30 seats. The Conservatives have 12 councllors, with three for the Green Party and one Liberal Democrat councillor.