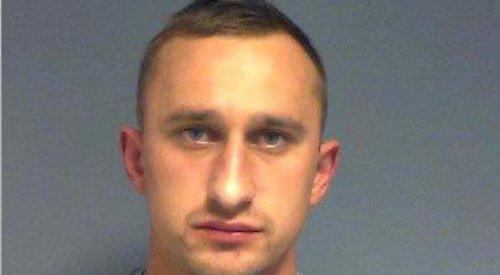 A MAN has been jailed for 12 years after he carried out a prolonged and violent attack in Caversham.

Augustus Struckatis, 26, of Amersham Road, Caversham was sentenced at Reading Crown Court on May 2 after being being convicted of grievous bodily harm.

Between 4am and 8am on October 31 last year, the victim, a 26-year-old man who had been introduced to Struckatis the day before by a friend, was attacked with a knife at a property in Amersham Road.

During the assault he sustained cut, stab and prick marks to his arms and hands as well as a laceration to his ear. He was also severely beaten by being kicked and suffered a traumatic brain injury, broken vertebrae and a fractured shoulder blade.

His injuries were assessed as life-threatening and he was transported to hospital where he remained for two weeks.

Struckatis was charged with the offences on November 1 last year.