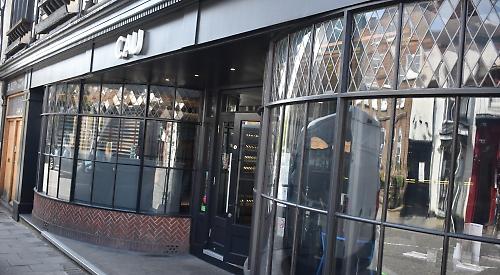 A STEAK restaurant in Henley is under threat of closure.

Cau, which is part of the Gaucho restaurant group, has 22 restaurants, including one in Hart Street, but has been underperforming.

Hundreds of jobs across the UK are potentially at risk as the company
considers financial restructuring options.

Gaucho is owned by private equity firm Equistone. Its 16 Gaucho restaurants are not affected.

A spokesman said: “As part of a comprehensive strategic review, the group’s new management team, with the support of its shareholders, is at the early stages of exploring a number of financial restructuring options. No decisions have yet been made.”