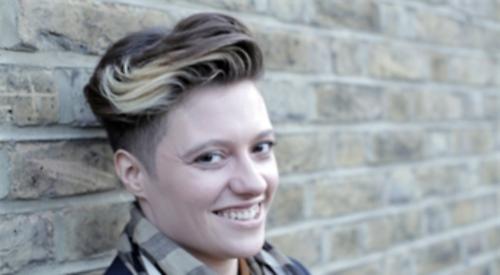 The the 12th annual event will run from September 29 to October 7 after expanding from a week to nine days.

All rounder Ali will be the first current international player to speak at the festival when he discusses his much-anticipated autobiography.

Food writer and campaigner Jack Monroe will be in conversation with broadcaster Emma Freud about Cooking on a Bootstrap, the follow-up to bestseller A Girl Called Jack.

BBC Breakfast presenter Minchin will discuss her journey from the famous sofa to representing Great Britain at the World Triathlon Championships.

The Sixties and Seventies will be discussed by military historian Max Hastings - one of the festival's most popular speakers with several sell-out talks in the past - on Vietnam before, during and after the war, and Leslie Cavendish, hairdresser to The Beatles as well as Shirley Bassey, the Bee Gees, Mary Quant and Graham Nash.

Christie Watson, whose account of her two decades as a nurse The Language of Kindness has just been released to rave reviews, will also be speaking at the festival.

The festival will feature 170 events taking place at venues across Henley. There will be around 40 events for children of all ages including Chitra Soundar with baby animal tales from the Indian forest, Hugless Douglas creator David Melling and Supersaurs author Jay Jay Burridge.

Tickets will go on sale in July, first to Friends of the Festival, then to the general public.