Chiropractor to stand in by-election 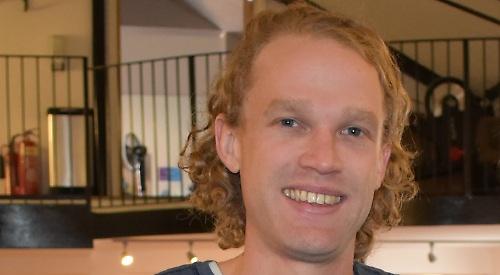 A CHIROPRACTOR is to stand for the Henley Conservatives in the next town council by-election.

Laurence Plant, of Ancastle Green, is the clinic director at Henley Practice which is based at the Oast House in the Greys Road car park.

It is upstairs from its sister company Athlete Service, where he also works.

Mr Plant partnered with Athlete Service co-founder Rob Griffiths and the pair moved the business from Henley Enterprise Park, off Greys Road, to its current home in October 2014.

Miss Chandler-Wilde, a Telegraph journalist, resigned saying she was struggling to fulfil her council duties because of growing work commitments. She had been a councillor since 2015.