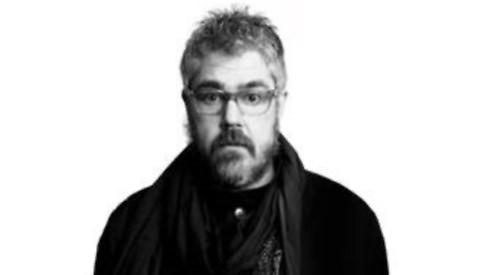 COMEDIAN Phill Jupitus has been added to the line-up at this year’s Henley Festival.

He will headline at the Salon Comedy Club on Thursday, July 12 and will one of a number of comics appearing during the five-day festival.

Jupitus, who is known for his appearances on Never Mind The Buzzcocks and in the West End, will appear as part of his Juplicity tour.