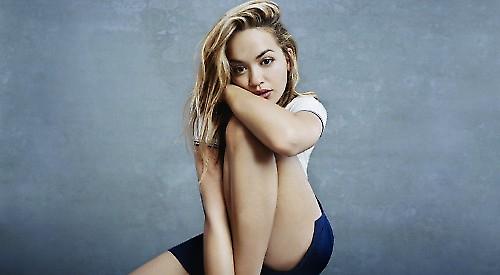 Kick off against Croatia is at 7pm and the match will be shown on a series of screens on the first night of the five-day extravaganza, where Rita Ora will be the headline act on the “floating stage”.

These will be in the boat tents at the far end of the site. Guests should use the main festival entrance as usual and they will be directed to the boat tents by festival stewards.

The full festival programme will continue as advertised, however performance times on the night will be managed according to how the football progresses.

Other headliners include disco legend Nile Rodgers and his band Chic, singer-supermodel Grace Jones and jazz singer Curtis Stigers with the Ronnie Scott’s Big Band. The festival will be closed by The English National Opera.

It will also include 25 comedians and an array of food and drink from across the globe.

Among the names signed up for comedy across the festival include Have I Got News For You favourite Paul Merton, serial prankster Lee Nelson and impressionist Jon Culshaw.

Several local restaurants have pop-ups at the festival including the Spice Merchant in Henley and the Crooked Billett, run by Paul Clerehugh in Stoke Row.

Champagne and cocktails will be available from Moët Champagne Bar, Black Cab Coffee & Cocktails, Hotel du Vin and many more.