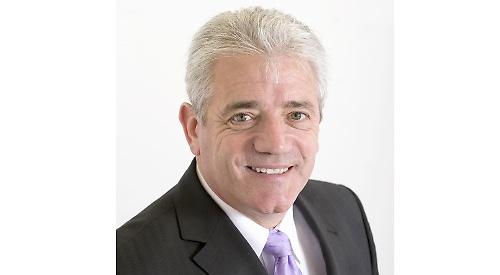 FORMER England manager Kevin Keegan is among the latest names added to the line-up for this year’s Henley Literary Festival.

Keegan, who played for Liverpool and Hamburg before managing Newcastle and the national team, will discuss his autobiography.

Other sports stars who will appear the event include former British and Irish Lions captain Rob Andrew and former England cricketer Chris Lewis.

Olympic rowing silver medallist Vicky Thornley will appear at a special event marking 200 years of Leander Club, where she is the captain. Dame Katherine Grainger, her partner in double scull at the 2016 Games, returns to the festival to chair events with explorer David Hempleman-Adams and BBC Breakfast presenter Louise Minchin.

The 12th annual event will run from September 29 to October 7. Tickets for 170 events go on sale to Friends of the Festival on Monday and general sale a week later.