PM’s literary event is sold out in 93 minutes 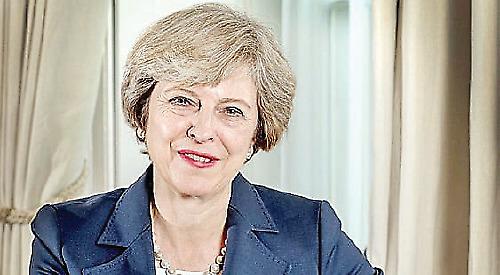 TICKETS to this year's Henley Literary Festival are selling at a record rate.

About 6,500 were purchased in the first day of sales to “friends” of the event, which is two-thirds more than on the same day last year.

Guests at the 13th annual festival will include Prime Minister and Maidenhead MP Theresa May, who will be discussing the books that influenced her life.

Tickets to her appearance at the Christ Church Centre in Reading Road, Henley, at 2pm on September 30, sold out in just 93 minutes. The festival runs from September 28 to October 6 and comprises 170 events for all ages. Tickets go on sale to the general public on Monday.

Speakers include cookery writer and TV presenter Mary Berry, IT pioneer Dame Stephanie Shirley and lyricist Sir Tim Rice, all of whom live in the Henley area.