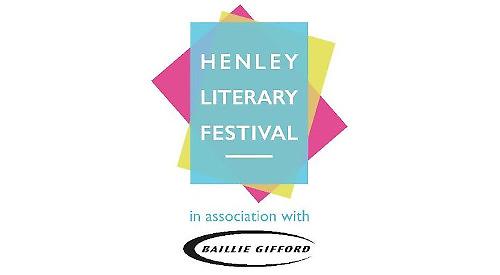 JACOB Rees-Mogg has cancelled his sell-out appearance at this year’s Henley Literary Festival.

The prominent Brexiteer was due to speak about his new book, The Victorians — Twelve Titans Who Forged Britain, at Christ Church in Reading Road on October 4.

Organisers said he could no longer attend due to a “conflict of interest” with his new cabinet position.

The MP for North East Somerset was appointed Leader of the Commons following Boris Johnson’s election as leader of the Conservative party and Prime Minister in July.

The festival said ticket holders had been notified.