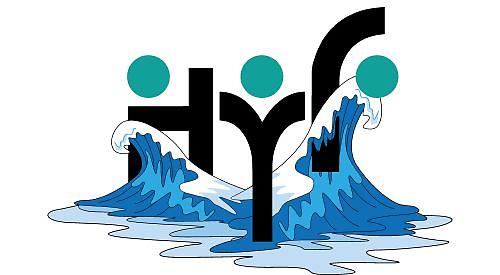 OCEANS will be the theme of next year’s Henley Youth Festival.

The choice was inspired by David Attenborough’s Blue Planet television series and the effect of plastics on marine life.

The 27th annual festival will take place from March 7 to 15 and the programme will include performing arts, sport and storytelling workshops and competitions for art, writing, film and photography.

The festival is open to all young people aged four and 18 who are either at school or live in the Henley area.

“Those taking part may be inspired by nature, an adventure story, a voyage, their own experiences or environmental concerns — the list is endless.

“Our team were particularly inspired by the giant jellyfish created by Emily Cooling for the Henley Festival family Sunday pop-up event in the summer.

“She is a local artist and a youth festival regular. Her workshop really brought together the local community and highlighted the impact of single-use plastics.

“The community is integral to the festival — every year Henley organisations come together to sponsor events, give their time or venues to make the festival happen in and around the town.

“Our workshops are really popular and provide a valuable link to the school curriculum, giving our children new experiences which they many not otherwise encounter.”

The festival will include a run, which is sponsored by the Henley Standard, gig night and junior proms at Rupert House School. Performance events will take place at the Kenton Theatre in New Street.

Louise Earl, the festival’s performing arts co-ordinator, said: “We have some exciting format changes this year. We’re taking over the Kenton Theatre on March 13 and 14 with new musical, dance and variety performances, which will bring a fresh energy to the festival’s shows and attract some new and different acts.

“The festival is also offering schools a resident artist for a day. This is a new initiative and follows the success of using specialist volunteers to help with our art workshops last year.”

The festival is hoping for support from The Arts Society Henley and The Henley College following last year’s success when students read to younger children as part of a storytelling course module and their performing arts students auditioned to compere the Kenton shows.

The Young Reporter competition, which is run in conjunction with the Henley Standard, will return and there will be opportunities for young people to get involved in running the festival itself.