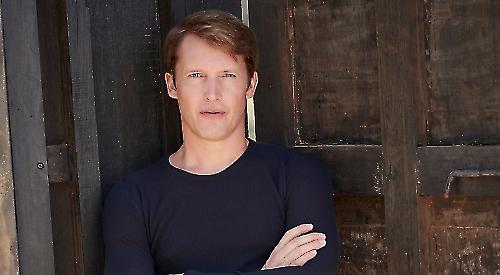 THIS year’s Henley Festival has been cancelled because of the coronavirus pandemic.

This will include Madness, pop singers James Blunt and Sophie Ellis-Bextor, Kathy Sledge of Sister Sledge appearing in Disco Classical, and the Royal Philharmonic Orchestra, presented by singer and musician Myleene Klass.

The decision comes three days after Henley Royal Regatta, which is held the week before the festival, announced it was cancelling this year’s event.

A statement from the festival today (Friday) said chief executive Nick Mattingley and the board of trustees had made the decision with “much sadness and regret”.

It said it had assessed several factors very carefully including:

• And, most importantly, the health and safety of the festival’s guests, artists, contractors and staff.

The statement added: “The festival is working hard to move all contributors, artists and talent over to 2021 in order to stage the festival already planned, and much anticipated, in this now turbulent year. Already we’ve had an amazing response and outpouring of support.

Mr Mattingley said: “We understand the immense disappointment after all the extraordinary work that has taken place to bring this much loved festival to Henley for its 38th year. We look forward to welcoming festival goers and artists back to the festival in 2021 to help us celebrate 39 years of this spectacular festival.”