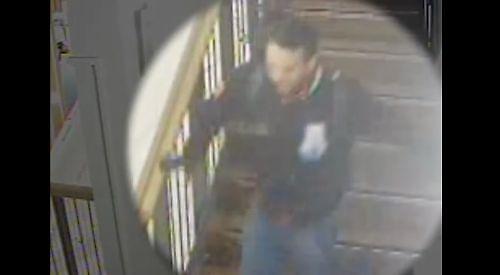 Police said the theft happened at Greenlands, off Marlow Road, which is owned by the University of Reading, on February 10.

Earlier that day, the same man took two other laptops from the university itself.

Police have appealed for information, saying there was a large number of students at both campuses when the thefts happened.