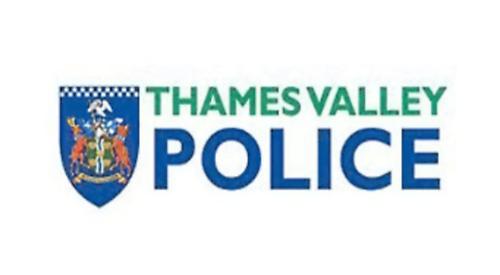 A WOMAN has suffered “life-changing” injuries after her horse was spooked by motorcycles and fell on top of her.

The rider, 41, encountered a group of five off-road bikers while riding along a bridleway in College Woods, off Deadman's Lane at Goring Heath, between midday and 1pm yesterday (May 17).

Her horse was frightened by the group so threw her off while bolting then fell on her, inflicting serious injury. The animal escaped unhurt.

The victim was treated at the scene for some time by air ambulance crews then taken to hospital by land ambulance, where she remains in a serious but stable condition.

Police were called and officers arrested a 22-year-old man from Earley on suspicion of driving under the influence of drugs and possession of a class B substance.

Another man of the same age, from Woodley, was arrested on suspicious of causing serious injury by dangerous driving and drug-driving. Both have been released under investigation.

Five off-road motorcycles and a white Ford Transit van have been seized as part of the inquiry. Witnesses reported a significant police presence for several hours after the incident.

Investigating officer Pc Chris Weatherley, of Abingdon roads policing unit, is urging any witnesses to get in touch.

He said: “We are looking to establish if the bikes that rode past the horse caused it to bolt.

“We also need to establish if they were using the bridleway or footpaths, which would be a public place, or whether they went deeper into the woods, which would have been more private.”

Anybody with information should call 101 or make a report online quoting reference number 43200145217.