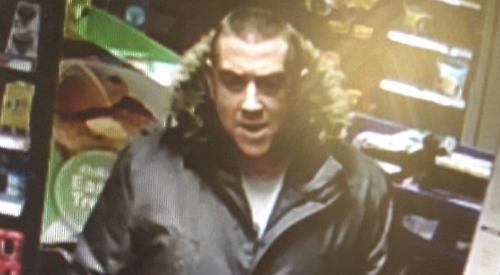 POLICE have released a CCTV image after a shopper was racially abused and assaulted in Caversham.

The incident happened at the Co-operative store on South View Avenue at about 10.40am on March 28.

The victim, a man in his thirties, was attacked and sustained a small cut to the lip, but did not require hospital treatment.

Thames Valley Police is investigating the racially aggravated assault and would like to speak to the man pictured in the CCTV image.

Pc Holly Chamberlain, based at Reading police station, said: “I am appealing to anyone who has information that could assist with this investigation to get in touch.

“I believe the man in this CCTV may have vital information that could help with this investigation.

“If you recognise this man or believe it could be you, please come forward.”

If you have any information, use the force’s online reporting sytem, quoting the reference 43200099774.

You can also call Crimestoppers, an independent charity, anonymously on 0800 555 111.