Theatre in profit despite closure 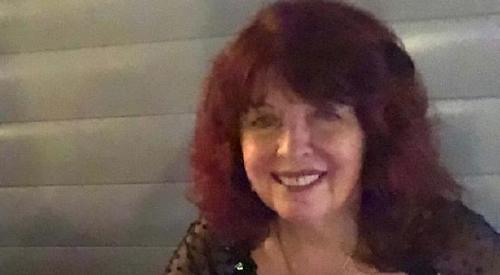 THE Kenton Theatre in Henley is back in the black despite being closed for almost a year due to the coronavirus pandemic.

The New Street venue closed its doors in March last due to the first national lockdown.

Since then it has opened only a few times with no or small social-distanced audiences. It is now shut again as a result of the third national lockdown. The theatre’s financial statement for the year ending August 31 last year shows that the venue recorded a small operating profit of £5,000 compared with a loss of £21,298 in 2019/20 financial year.

The surplus is due to a £35,000 grant from the Arts Council England’s emergency response fund and a donation of £10,000 from Kenton Theatre Presentations, the theatre’s subsidiary company, from the profits of the pantomime in 2019.

These have enabled the theatre to retain its cash reserves of £154,000.

Figures submitted to Companies House show that the total net income from lettings, productions and the operation of the theatre fell to £180,879 from £199,138.

The cost of operating the theatre fell from £187,550 to £156,668 thanks to depreciation and amortisation, the process of writing off the cost of an asset.

The theatre launched its Kenton for Keeps campaign in October and is trying to raise £50,000.

A total of £21,141 has been raised so far from virtual comedy shows, a pantomine and pre-recorded performances.

The money will go towards maintaining the Grade II building while it is closed.

Julie Huntington, who was appointed chairman of the theatre trustees last year, said she was “very optimistic”.

“We’re quite sure that we can keep on this positive path when we can finally
re-open,” she said.

“The £5,000 profit is a result of careful financial management and is a real credit to our treasurer, Michael Jamieson.”

To make a donation, text “KEEP KENTON” and the amount you wish to give to 70085 or visit kentontheatre.co.uk/kenton
forkeeps