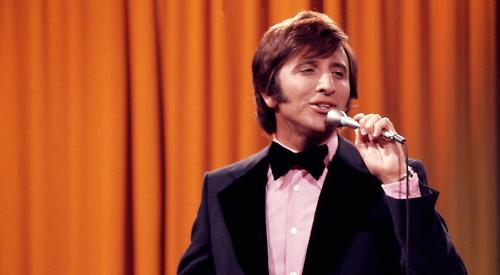 VETERAN singer Vince Hill is recovering from a stroke.

The 87-year-old, who lives in Shiplake, was temporarily paralysed down his right side after falling ill on Monday last week.

His assistant Pauline Buckett was able to call for help straight away and he was taken to hospital for treatment.

Val Marston, Mr Hill’s sister, said: “He hasn’t got use of his right leg but his arm is a bit better.

“He can’t lift it right up but as far as his speech is concerned, he’s talking a lot better. He can understand what he’s saying, it makes sense. He’s asking for what he wants.

“He needed his watch the other day and his tapes as he likes to listen to stories to help him sleep at night.”

Mrs Marston said the Edelweiss singer could be in hospital for about five weeks depending on his progress.

He would then be moved to a rehabilitation centre to help with the movement of is right arm and leg.