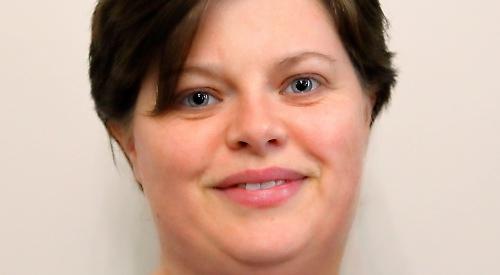 A NEW councillor has been co-opted on to Henley Town Council.

Tom Buckley has filled the vacancy created by the resignation of Paula Isaac, who represented the north ward for the ruling Henley Residents’ Group.

He will sit as an independent and will be on the recreation and amenities and planning committees.

Originally from Northern Ireland, Mr Buckley moved to Henley with his wife four years ago and  works as a retail IT consultant.

He said: “Two councillors mentioned that there was an opportunity to get involved and I thought it would be nice to see it for myself and put myself forward.

“If it hadn’t been for the Lovibonds Tap Room, we’d have struggled to settle here and I know quite a few of the regulars have said similar things. I was sorry to see it go.  The more places there are to help small groups of people come together and thrive, the stronger a town like Henley can become.

“My own experience means that I am able to support those new to Henley to integrate into the community and really make it their home.”

Deputy town clerk Cath Adams said: “We would like to thank Paula Isaac for her great contribution to Henley during her tenure on the town council... and we are delighted to welcome Tom to the fold.”