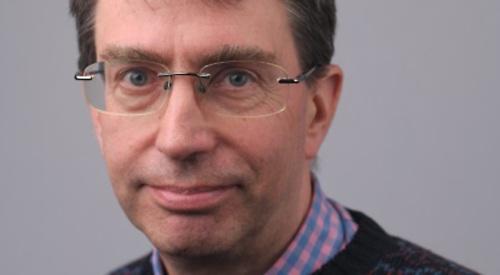 THE new leader of South Oxfordshire District Council has been appointed.

Councillor David Rouane has replaced Sue Cooper, who has led the council since the Liberal Democrat and Green Party alliance took over from the Conservatives in May 2019.

She lives in Ewelme and has served as a district councillor for more than 20 years. She will continue to represent the Benson and Crowmarsh ward.

Councillor Rouane, who is a ward member for Didcot North East, has been on the council since the elections two years ago.

The Liberal Democrat was voted in by fellow councillors at a full council meeting on Thursday evening.

He paid tribute to councillor Cooper, saying he was proud to have been chosen as her successor.

Councillor Rouane said: “Sue has done an excellent job as leader. She has overseen the development and adoption of an ambitious and exciting corporate plan, the creation of the council’s first advisory committee to tackle the climate and ecological emergencies and her leadership helped steer the council through the difficult pandemic, while providing vital support to the most vulnerable members of our community.

“Sue has laid the foundations on which we need to build. I will be pushing ahead with the actions set out in our corporate plan to tackle climate change, promote nature recovery, and build social housing."

Cllr Rouane has served on the council’s cabinet since his election, overseeing housing and environment. He is also a member of the council’s Climate and Ecological Emergencies advisory committee.

He has a background in the charity sector, most recently as a director of the climate change charity, Possible.

Cllr Cooper said she had been proud to serve as leader, but wanted to take a step back to spend more time with her family.

She will continue to serve as the cabinet member for Climate Change and Nature Recovery.

The other cabinet positions are as follows: