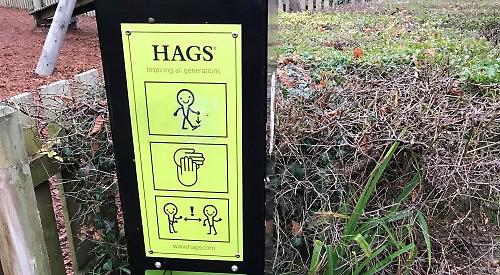 VISITORS to Henley have been urged to bring their own hand sanitiser because the town council’s dispensers are out of order.

As the Henley Standard reported last month, the two machines in Mill Meadows have not worked since they were installed nine months ago and others in Freemans Meadow are faulty.

The council paid HAGS, of Egham, £494 per machine in March last year, which residents have branded a waste of money.

Speaking at a recreation and amenities committee meeting on Tuesday, chairwoman Donna Crook said: “I haven’t seen anyone from the town address the council on this directly.

“If the Mill Meadows sanitiser stations are not working, then people should be carrying their own sanitiser.”