Widow of cyclist in appeal 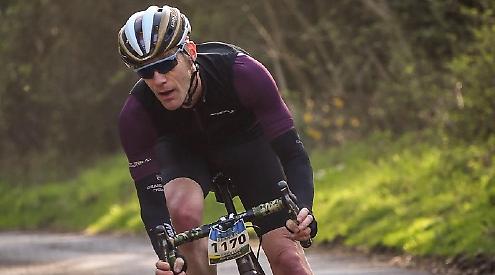 THE family of a cyclist who was killed while riding in Henley are appealing for information.

Simon Richardson, 58, died on April 4 last year as he was cycling along Marlow Road away from Henley.

He was found in a ditch by the side of the road, which was closed for several hours while the emergency services attended.

Mr Richardson, an experienced rider, had suffered multiple injuries to the left side of his body and was pronounced dead at the scene.

At the time of the incident, Thames Valley Police said he had collided with a tree and that no other vehicles had been involved.

In March, a coroner recorded a narrative verdict, saying there were still unanswered questions about what happened.

Mr Richardson was a sales executive from Windlesham in Surrey and was married with three children.

His widow Camilla is offering a reward of £7,000 for information related to the incident.