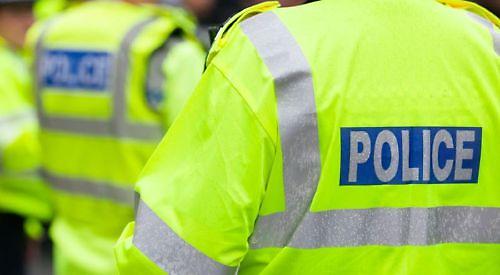 A TEENAGER from Watlington who shared videos promoting “white supremacy” has been convicted of terrorism offences.

He admitted uploading to the internet a number of videos of a neo-Nazi racist nature which breached the Terrorism Act.

Riley was convicted of three counts of possession of a document or record containing information of a kind likely to be useful to a person committing or preparing an act of terrorism and of sending a message that was “grossly offensive”.

He also admitted providing a service to others that enabled them to obtain, read, listen to or look at such a publication and intended, or was reckless as to whether an effect of his conduct would be a direct or indirect encouragement, preparation or instigation of acts of terrorism.

Riley was arrested on October 12 last year in Gloucestershire and charged on June 7.

He has been released on bail to appear at the Old Bailey on August 19 for sentence.

Det Ch Supt Oliver Wright, of the counter terrorism policing unit, said: “Riley has recognised that he committed these offences by being in possession of videos which glorify terrorism and which promote white supremacy throughout.

“Some of the harmful content Riley had promotes the separation of races by violent means, along with some particularly hateful content being directed at the LGBTQ+ community.

“These are serious offences and I am glad that he at least acknowledged these offences by pleading guilty.”