Expertise in disputed wills and trusts 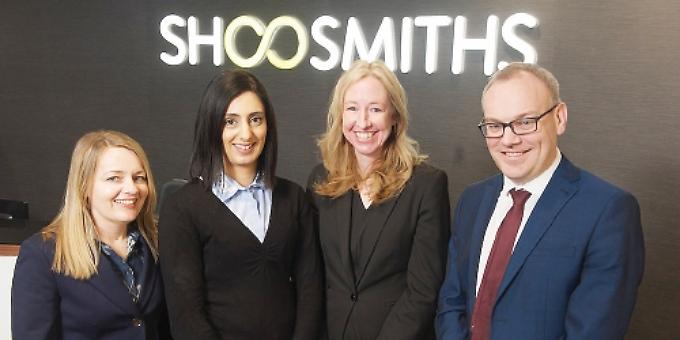 NAMED national and regional law firm of the year in the recent Legal Business Awards, Shoosmiths has expanded its expertise in the area of disputed wills and trusts by recruiting Angela Bowman to head up their specialist team in the South of England.

Angela, who hails from Sonning Common, has considerable experience in advising private clients, executors and charities on wills and trust disputes, including claims for financial provision from estates; challenges to wills based upon lack of testamentary capacity or undue influence; claims to an interest in property; and applications to remove executors and trustees not properly fulfilling their duties. Ranked an “elite leading lawyer” by the Legal 500 directory in 2017, Angela won the Association of Contentious Trusts and Probate Specialists (ACTAPS) solicitor of the year award in 2013.

Angela says: “We are seeing an increase in the number of people bringing claims against estates, whether by way of claims for financial provision, claims to an interest in property or challenges to the validity of wills.

“This may in part be due to increasing property values. Even if an individual’s estate consists only of property, this can be worth a substantial amount, particularly in places such as Henley where property prices are worth almost three times the national average.”

For a free initial discussion on a disputed wills or trust matter, Angela can be contacted on 03700 868244 or angela.bowman@
shoosmiths.co.uk