Prospective councillor to take on speeding 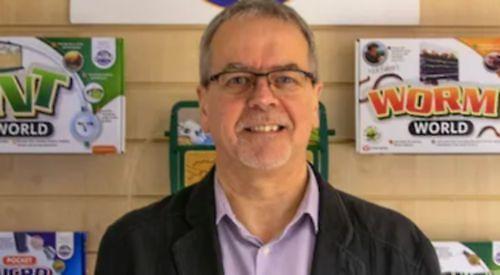 A PROSPECTIVE parish councillor is calling for the speed limit in his village to be cut.

Adrian Whyles is due to be co-opted on to Kidmore End Parish Council this month when he will become the second representative of Gallowstree Common.

Fellow villager Jim Ducker, 82, was co-opted on to the council last month.

Mr Whyles, 59, is campaigning against speeding on Horsepond Road, the main street running through the village.

He said: “It’s quite a busy road but you can’t imagine the speeds until you see it — someone will be killed.

“When you come from the Henley direction you can do 60mph but then the road near my house is 30mph but nobody slows down.

“The speeds that people go at are frightening so I took it upon myself to try to do something about it.

“I spoke to local people and wrote to the council. I then joined them at one of their meetings and they asked if I’d consider becoming a councillor.”

Mr Whyles lives with his partner Sharon Powton and her daughter, Beth, and their dog Millie.

He said: “What started it was having a dog — when walking her each day we saw the speeds people went as we crossed the road.

“I want to make the road as safe as we can. It will take a long time but if you don’t try, you don’t get. I don’t want to just wait for something to happen.”

Mr Whyles, who is managing director of Interplay, a toys and games manufacturer, said: “My job doesn’t give me a large amount of time to do extra things and I’d normally be travelling a lot but the council only need me once a month so I agreed to do it.

“Gallowstree Common also didn’t have any representation on the council for a while and now there’s two of us, so that’s nice.

“Residents told me they’ve felt a bit neglected so that representation will be a good start.”

He said his partner was very supportive, adding: “She keeps calling me ‘Councillor Whyles’, which is a bit of a joke but it’ll wear off eventually.

“She knows I wouldn’t take on the role if I couldn’t keep up and she experiences the speed of drivers on that road as much as I do.

“I just want to try to make the area safe for people and that’s it really. If I can help make some difference, then it will have been worthwhile.”