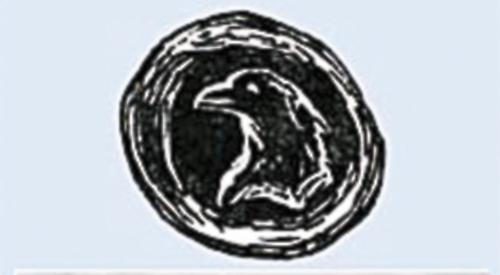 Sir, — With reference to your Hidden Henley item about George Ravenscroft (Standard, March 3), Nettlebed sand was used for the famous glass.

Regarding Thomas Octavius’s query about Ravenscroft Road, Harry Tomalin, in his The Book of Henley-on-Thames, notes that George Ravenscroft “was obtained temporary premises” by the Glass Sellers Company of London at the rear of 87 Bell Street in 1674 to enable him to develop lead glass.

Ravenscroft, a wealthy merchant, had close associations with Venetian glass makers and was primarily interested in importing glass jewellery. He did not invent lead glass but set about improving Venetian manufacturing methods which he then patented.

He also manufactured glassware at his Savoy glassworks off the Strand in London.

He may have chosen Henley because of the availability of fine sand and pebbles on a small area of Nettlebed Common, which could be ground into powder for their lead oxide content.

The water-worn pebbles and sand on this Site of Special Scientific Interest on Priest Hill, to the north of the cricket ground, are deposits from the Thames drainage basin dating back to the earliest pleistocene ice ages two million years ago. They are easily visible today and are evidence of how earth movements raised the land some 500ft above the Thames river valley.

The local woodland would have provided fuel and charcoal for Ravenscroft’s glass furnaces.

Examples of Ravenscroft’s glass, renowned for its sparkle and ring, can be found in the V&A Museum in London.

He engraved his early products with the Ravenshead crest but these are rare because it was only used up until 1677. — Yours faithfully,