More of your photographs capturing nature in late summer 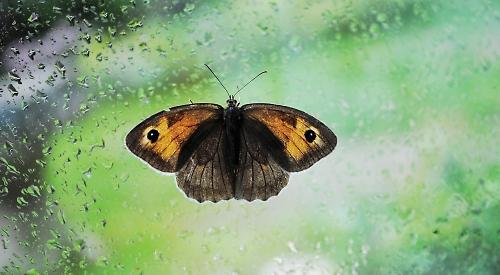 Earlier this week I was fortunate to be able to play Host to a Quarrel of Sparrows, (apologies for the intended pun). On that occasion, I was too late, or unable to remember how to set up the ancient Devere 5”x4” plate camera on its tripod in order to record the scene. However, being an infernal (sic) optimist, I was hopeful to be treated to the possibility of another visit the following day and was not disappointed. This time, it became quite obvious they were not going to be camera-shy and proceeded to enjoy their visit in order to have their daily ablutions by engaging in an energetic communal shower, quite rightly using the bird-bath in our back garden. Later, when looking at the photograph I did notice that the one on the extreme left hand side is looking rather disapprovingly at the antics of its siblings, or maybe it is disgruntled that the photographer did not get it in sharp focus.