EU get exactly what EU pay for 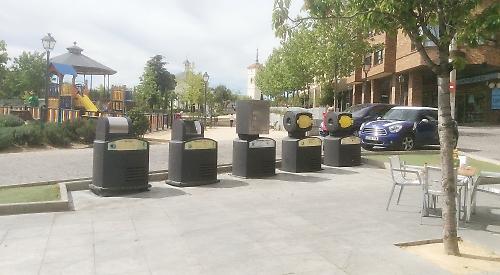 Sir, — On the problem of emptying of our waste bins (Standard letters, July 13) the answer is simple.

When visiting friends in the Madrid suburb of Majadahonda I was shown the system they have which has waste bins on most corners which have a conveyer belt which takes the rubbish to a dump outside the city.

They were amazed that we had not asked the EU in Brussels to finance the system as they did. They could not understand why I thought it was a grossly profligate example of EU spending which we were probably paying for.

This in one of the most affluent suburbs of their capital. — Yours faithfully,