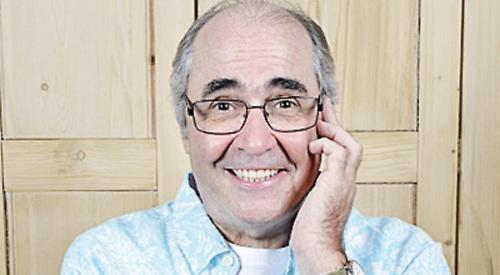 FULL details of this year’s Henley Literary Festival are now available in a handy easy-to-flip-through format — a book!

Copies of the festival’s programme booklet, which this year runs to 92 pages, are available to pick up from the Bell Bookshop and other locations around the town.

General booking opened on Monday, with tickets now on sale for more than 160 talks, Q&As, performances and workshops during the festival, which runs from Monday, October 2, to Sunday, October 8.

Politics will be on the agenda for events with Ken Clarke, Polly Toynbee, Vince Cable, Bonnie Greer and Chris Patten.

A record start to “Friends of the Festival” booking earlier this month saw more than 5,000 tickets sold in the first four days.

Venues lined up for the festival include Henley Town Hall, the Kenton Theatre, Phyllis Court, Stonor Park, Hobbs’ Hibernia boat and the Baillie Gifford Festival Hub marquee in the town square. Meanwhile, the festival has once again joined forces with Newbury-based Dragonfly Tea to encourage those adults who feel they have a book in them and children who enjoy writing with a short story competition.

The deadline is Monday, July 31, with the winners set to be revealed at a special ceremony on the final day of the festival.

Competition judges include Baroness Floella Benjamin and comedian Helen Lederer, and entries can be submitteed online at www.dragonflytea.com