Writing was 'now or never' 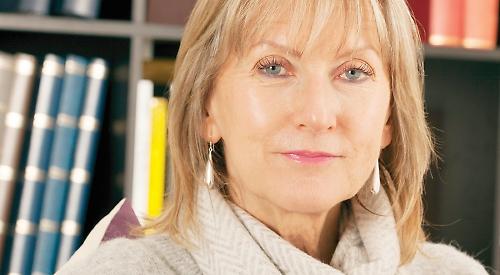 LOCAL author Susanna Beard gave a very informative talk about her path to the publication of her first novel, Dare to Remember.

The event was rather misleadingly billed as a workshop but was actually a conversation with fellow author David Coubrough, with questions from an enthusiastic audience.

Susanna had wanted to write all her life but was busy with her career in PR and raising her children.

However, she reached a point where she decided that if she didn’t do it now she never would and enrolled on a course with the Faber Academy in London.

After that she took the traditional publishing route of finding an agent who then found her a publisher — but said that knowing she could self-publish if the traditional route didn’t work out was a helpful backstop.

I found her advice about writing useful and encouraging. For example, she urged the audience not to write in a particular genre: write the story you want to write and if it’s good enough, it’ll find a place.

She and David also said that books are like Marmite: there will always be people who love what you write and people who hate it, so don’t let criticism put you off.

Susanna’s key piece of advice was that the first page, in fact the first line, is crucial as that is what draws the reader in. To pique your interest, Dare to Remember starts with this line: “She remembered the first part of the evening well enough…”

Susanna is now working on her second novel and she teased us with a few details: it’ll open with the body of a young girl being discovered on a beach and will be partly set in Lithuania. I’m intrigued and look forward to reading it.