Building castles in the sand 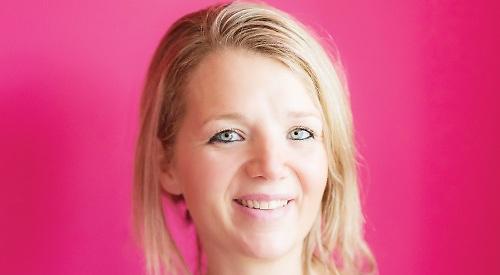 THE Oxfordshire-based author of The Wild Other, a memoir about coping with the grief of her mother’s death, Clover Stroud entertained a full house with tales of her life in conversation with journalist Jane Gordon.

Although, like the Susanna Beard event, this was billed as a workshop, it was in fact a talk with questions from the audience, during which Clover shared some inspiring advice about writing a memoir.

Highlights of Clover’s adventurous life include working as a cowgirl on a ranch in Texas, falling in love with a Cossack while on the road with her sister’s circus, and being the mother of five children aged from one to 17.

But the background to all this was her mother’s riding accident when Clover was 16, which caused massive brain damage and left her mother unable to do anything for herself.

Her mother survived for 22 years before dying in 2013, and The Wild Other was written as a way for Clover to come to terms with this trauma and process her grief.

When it comes to writing a memoir, Clover has some valuable tips. For example, identify the decisions you made that changed your life and use them to map your memoir. Be honest, as your readers will know if you are holding back. When you have a thought, write it down, as you won’t remember it even if you think you will. And most importantly, silence that voice that says people won’t be interested in your life and just sit down and get going!

I liked her description of writing the first draft being like filling buckets with sand and writing the second draft as using the sand to build sandcastles.

I found the event fascinating and it has made me eager to read The Wild Other as soon as possible.