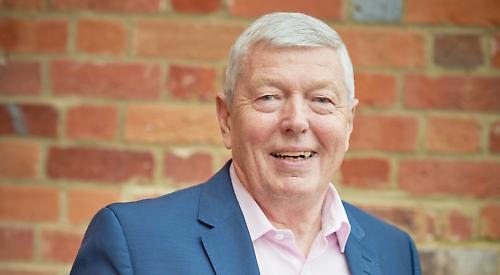 Sponsored by Laithwaite’s Wine, the sellout event marked Alan’s third visit to the Henley Literary Festival, on this occasion here to talk about his latest book, In My Life.

Subtitled “A Music Memoir”, the book covers the period from 1957 to 1982, with each chapter linked to a piece of music that evokes particular memories for Alan of his life at that time.

Listening to Two-Way Family Favourites on the family’s Bakelite wireless, playing 78s on his sister’s Dansette record player, acquiring his first guitar, hearing about the death of John Lennon.

In response to journalist Lesley Garner’s questions, Alan recounted with characteristic humour the ups and downs of his own musical career — his early attempts at songwriting, joining his first band (the Vampires) and being reunited after more than 30 years with his treasured Höfner Verithin guitar.

In person, Alan comes across exactly as he does on the page: warm, witty, honest and a tireless campaigner against injustice.

Audience questions, which included his favourite punk single, whether he ever met musical hero Lonnie Donegan, and how Alan would solve Brexit, were followed by the opportunity to purchase a copy of In My Life and have it signed by the author.

Alan revealed his next book will be fiction — historical fiction, to be precise — as he relishes the idea of being able to control plot and characters, something not possible in non-fiction.

It sounds like the perfect reason for Alan to make a return visit to a future Henley Literary Festival.