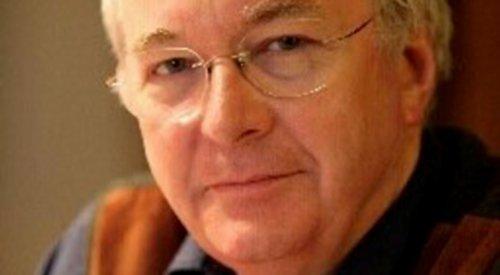 NORTHERN Lights author Sir Philip Pullman is to give a talk at St Leonard’s Church in Watlington.

The 72-year-old will share his thoughts on libraries and contemporary culture, having previously campaigned against library closures in England.

Speaking at a 2011 conference organised by the Library Campaign and Voices for the Library, he said: “The book is second only to the wheel as the best piece of technology human beings have ever invented.

“A book symbolises the whole intellectual history of mankind — it’s the greatest weapon ever devised in the war against stupidity.

“Beware of anyone who tries to make books harder to get at.”

Organised by the Friends of Watlington Library, Sir Philip’s talk will take place on Friday, April 26, at 7.30pm for 8pm.

Tickets are priced £12. Priority booking for Friends opens on Monday (March 18), with tickets going on public sale on Thursday, March 28, from Watlington Library and K is for Kitchen in the High Street.