Author bidding to become romantic novelist of the year 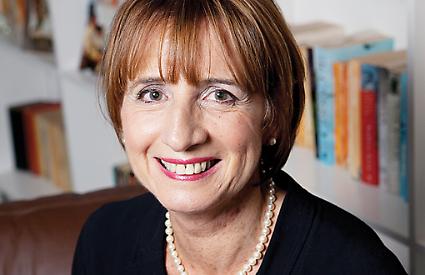 AN author from Watlington has been shortlisted for an award.

Liz Harris’ latest book A Bargain Struck has been nominated in the historic romantic novel category of the 2014 Romantic Novelists’ Association Awards.

Mrs Harris, who has been writing for 10 years, said: “I am absolutely thrilled but really quite stunned and very excited. I am just so happy that the people who read the book took my characters to their hearts.”

She is one of six nominees in the category. The winner will be announced by Darcey Bussell at an awards ceremony at the Gladstone Library in London and their book will then be in the running to be named romantic novel of the year. The overall winner receives £5,000. Mrs Harris, 61, said: “I do not expect to win but to be shortlisted with such excellent authors really feels like an achievement.”

A Bargain Struck tells the tale of Connor Maguire and Ellen O’Sullivan who marry in Wyoming in 1887 after Connor posts an advert for a wife.