Talks online ahead of literary festival 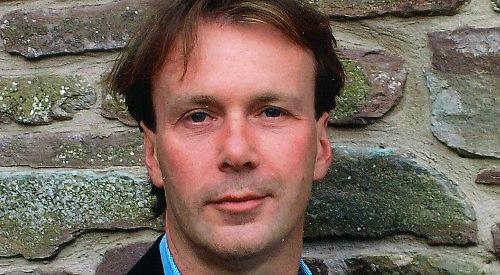 THE organisers of the Henley Literary Festival are laying on a series of online-only talks in the run-up to this year’s event, which is taking place from October 2 to 10 at a range of venues around the town.

First up at 6.30pm on Monday, September 6 is John Lewis-Stempel, the only author to have twice won the Wainwright Prize for Nature Writing.

He will be talking about his latest book, Woodston: The Biography of an English Farm, in which he tells the story of his family’s farm.

With his combined skills of farmer and historian, Lewis-Stempel digs deep into written records, the memories of relatives and the landscape itself to celebrate the farmland his family have been bound to for centuries.

His talk will be followed at 8pm the same day by an interview with Cecelia Ahern, the author of PS I Love You, Roar and Love, Rosie, who has sold 25 million books worldwide.

She will be discussing her writing career to date and her latest novel, Freckles.

Other authors lined up to appear include thriller writers Lia Middleton and Ashley Audrain on September 13, followed by cricketing legend Michael Holding, who will be in conversation with Dame Katherine Grainger on September 20.