Man dies after being thrown from 4x4 in crash 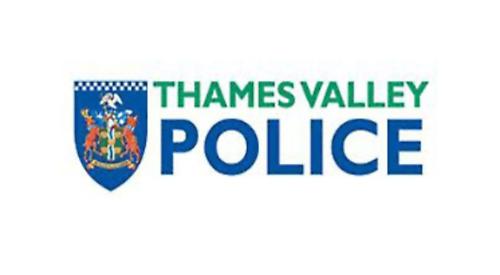 A MAN has died after he was thrown from a 4x4 in a crash in Mapledurham.

The 28-year-old was a passenger in silver Mitsubishi Shogun when it lost control and rolled over in Pond Lane at 11.50pm on Wednesday (22).

Emergency services attended to treat the man, who lives locally, but died at the scene.

The driver of the vehicle sustained minor injuries. He was taken to the Royal Berkshire Hospital and has since been discharged.

Det Con Katy Kent, from the serious collision investigation unit, said: “Sadly a man died following the collision and we are working to establish the circumstances.

“I would like to appeal to anyone who was in the area at around the time of the collision who witnessed it, or who saw the vehicle travelling in the area prior to the collision, to come forward and speak to police.

“If you have any information which could assist, please speak to officers. The victim’s next of kin are being supported by a specially-trained family liaison officer at this very difficult time.”