Woolven impresses north of the border 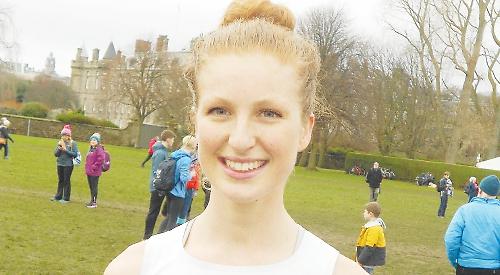 In all 12 GB women were selected for the Great Edinburgh International event competing against the 12 best European women and the 12 best USA runners.

Woolven finished eighth overall in an event that was again won by a Kenyan athlete who is now representing Turkey.

Building on her recent form where Woolven finished 17th at the European Cross Country Championships in Sardinia, the 23-year-old ran a tactically astute race and finished a second behind her GB team-mate Charlotte Arter who finished seventh overall.

This weekend will see Woolven representing England once again in the County Antrim International Cross Country event in Northern Ireland.