More comprehensive Audi Q5 is ready for the off 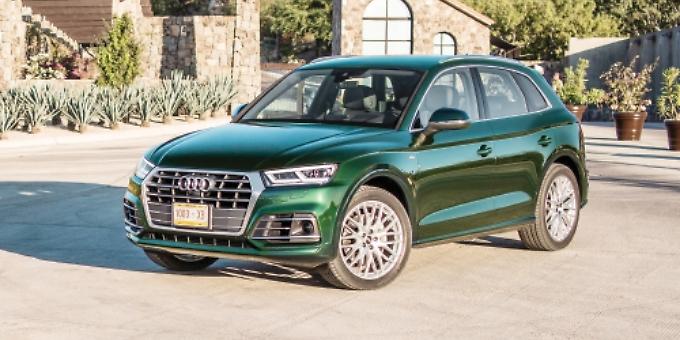 The all-new Audi Q5 is about to build on the consistent sales success of its predecessor with an even stronger skill set — firmly securing it once more as a cornerstone of the Q range and a standard bearer for the brand’s uncompromising pursuit of progress.

Orders can now be placed in the UK ahead of first deliveries during April for Q5 models in either SE, Sport or S line specification.

Standard equipment is now even more comprehensive than before, with features such as the Audi Smartphone Interface, the Audi parking system plus and powered tailgate operation present right from the SE entry point.

This strong specification is just one of the factors contributing to a residual value (RV) that is not only the highest in its segment, but of any Audi model ever at launch.

Over three years/30,000 miles, the Q5 2.0 TDI quattro S line S tronic with 190PS is predicted to retain an exceptional 58.3 per cent of its original value, while every other Q5 model in the range achieves an RV over the same term of at least 55 per cent.