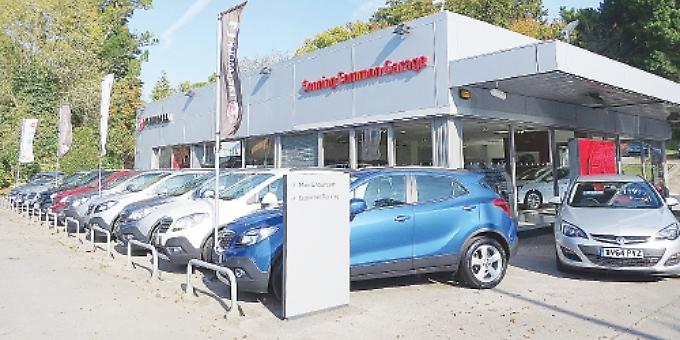 SONNING COMMON Vauxhall is Reading’s longest-serving Vauxhall retailer and has an unrivalled reputation locally for sales and service.

It is the main dealer for the village as well as Henley and Caversham and is a family business, having been under the same ownership for 56 years.

During that time the business has grown from being a petrol and service station to having three sites in Sonning Common and employs 38 people who are mainly local and several of whom live in the village.

The branch is an award-winning Vauxhall dealer and has just won the coveted customer excellence award for a sixth year in a row.

It is also a proud sponsor of local organisations such as Greenshoots, Rotherfield Utd and Ambulance Support and also events, including the annual On your Bike charity fund-raising ride.

Sonning Common Vauxhall sells new and used vehicles and since it started has sold more than 33,000 cars, building up a loyal and valued customer base. It also services and repairs all makes of vehicle and its factory-trained technicians are highly experienced and are unrivalled in knowledge of Vauxhall cars.

It is committed to Sonning Common and the outlying areas and would like to thank its customers for their continued support and we will ensure to give high levels of customer service in the future.