Classic car rally attracts baby Austin fans from all over 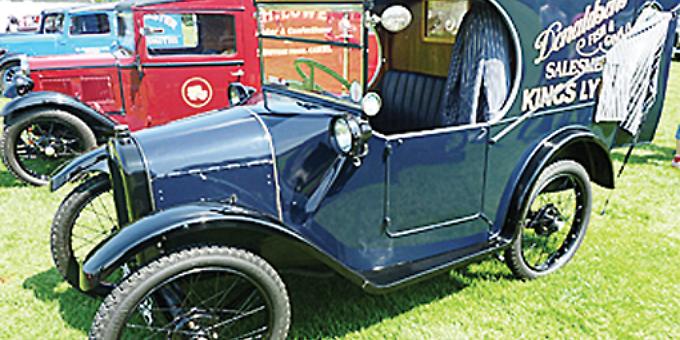 THE 52nd National Rally of pre-war Austin 7 motor cars, organised by the 750 Motor Club, takes place at the home of the National Motor Museum in Beaulieu, Hampshire, on Sunday, July 6.

The Austin 7, the “baby” Austin, was the first truly mass-produced British car and between 1922 and 1939 some 290,000 were built. Today, enthusiasm for owning an Austin 7 is as strong as ever and the rally attracts entries from all over the United Kingdom and Europe.

The official rally is on the Sunday but many entrants take advantage of overnight camping to make a weekend of the event. On the Saturday there is an organised run around the New Forest followed by an evening barbecue.

Visitors to the Beaulieu attraction on the day can also see the rally.

Beaulieu has a wide variety of attractions and the entry ticket also gives access to the Palace House and gardens and the National Motor Museum.