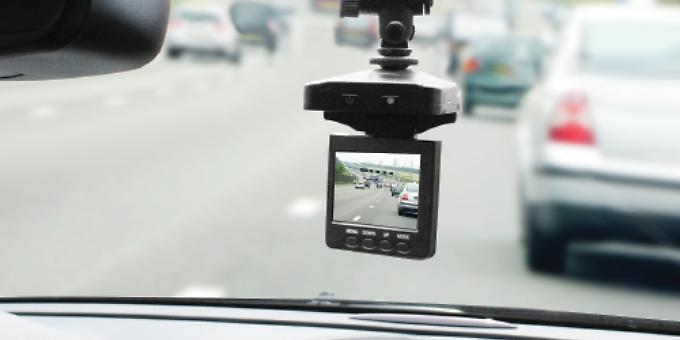 GOOD news this week for all those motorists like me who are fed up with arrogant drivers who bully others on the roads.

At least it is good news for motorists in Wales. For all four police forces in the principality are to start using dash cam footage recorded by the public to investigate driving offences following a successful pilot scheme by North Wales Police.

So far, the force has dealt with 129 cases as a result of footage submitted.

The operation will link up with the Go Safe partnership to operate across Wales.

Inspector Dave Cust of North Wales Police’s roads policing unit said Operation Snap had saved officers about 12 hours’ work per case, as investigating an allegation of bad driving could take up a lot of resources.

He stressed that dash cam footage could be used to prove innocence as well as guilt.

“There was a woman who went through a green light and hit a car,” he said. “Two members of the public said she went through a red light and she was going too fast. The camera proved differently. It’s proper, reliable evidence.”

Footage has to be unedited and must include the whole journey, not just the incident. Members of the public are also told not to post it on social media — or to remove it if it has already been posted.

Police forces from other parts of the UK, Australia and Hong Kong have been in touch about the scheme.

A spokesman for North Wales Police said: “The current boom in dash cam use — or helmet/bike cams — means the public are capturing motoring offences including careless or dangerous driving and people being distracted whilst using smart devices.

“We — the police — have adapted our systems to support the public in reporting these matters. This is so we can, where appropriate, seek to educate or prosecute offenders using footage and testimony to influence their future behaviour and make the roads safer for us all.”

The spokesman said that if you use a dash cam, ensure you research where and how it should be placed so that you comply with the law in respect of any obscured view.

“If you have footage from a dash cam, cycle cam, head cam or any other source that you feel supports you as a witness to an alleged motoring offence, we want to hear from you.

“We recognise that the vast majority of the public want to use our roads to get from A to B safely. None of us wish to tolerate unnecessary risks caused by the actions of others.

“The police also recognise that vulnerable road users are now using cameras. Cyclists, both pedal and motor, are vulnerable on our roads.”

The spokesman added: “We see some awful very close passes and people pulling in and out of junctions, putting cyclists in danger. The publicly available figures speak for themselves — cyclists come off worse when they are in collision with a car. Often the car driver has taken an unnecessary risk, or didn’t see them.

“But we can only do a good job if your evidence can prove an offence in a court of law. We will need a witness statement from you that supports the video/photographic evidence you’ve got. You must be prepared to attend court if necessary. Don’t worry — we will support you through this process.”

Let’s hope police forces in other parts of Britain can support the Wales campaign. These are issues that need to be tackled on our roads.